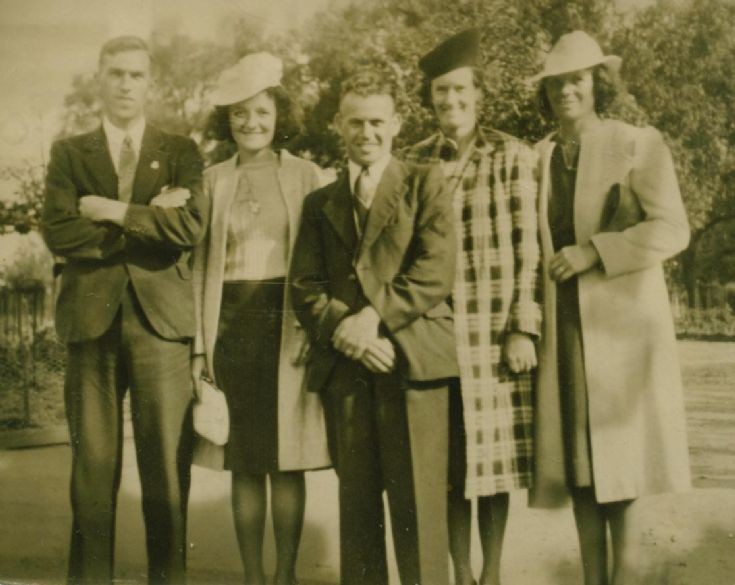 I received this 70 year old photo from my newly discovered cousin Alister Jack.He said it was from his granny Mary Reid's file and now was in his attic in Holland. He thought I may know the people because it was taken in Melbourne during WW2. In the photo are my mother Margaret and my Grandmother Jean MacLeman with Avoch family members. It arrived the day before Mother's Day.
Picture added on 18 July 2010 at 12:51