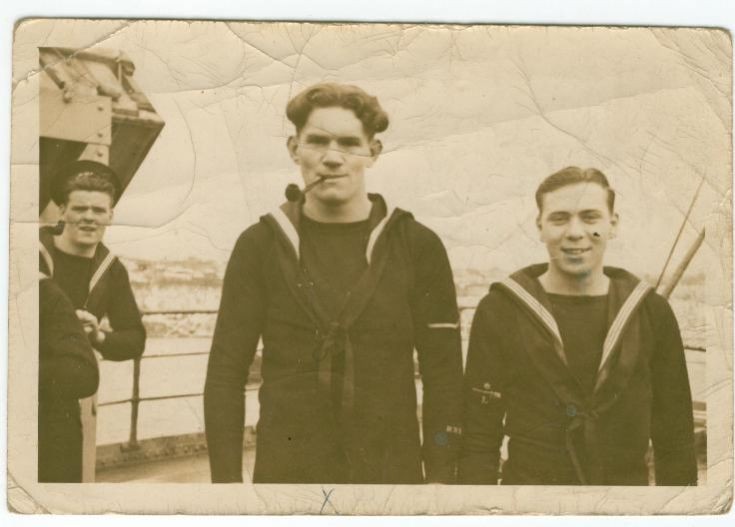 This is a photo of my Great Uncle Donald Jack son of David and Annie Jack of 5 Factory Lane Avoch.
It was sent to my Grandmother Jean MacLeman in Australia. On the back her mother Annie Jack has written, 'Your brother Don and his pal.'
Donald is the taller man . He was born in 1920 so I imagine this would have been taken some time in WW2.
Picture added on 06 October 2010 at 05:53