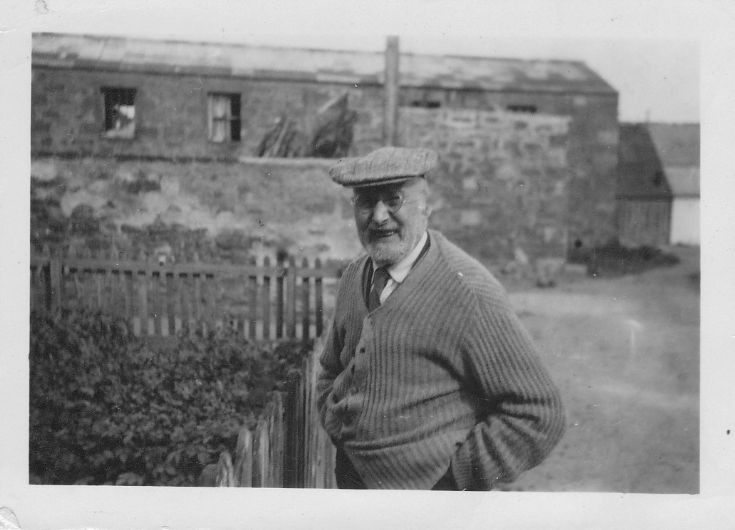 Donald Mackenzie of Rose Cottage Rose St Avoch Master carpenter. Photograph taken 1947. Donald was born 1858 and died in 1948 aged 90. Donald & his wife Isabella nee Fraser had six children. David, Janet, James , William , Margaret and Donald. The sons emigrated to South Africa, my gramdfather William diede young and his children were sent back to Britain. William's two sons James & William lived with their grandfather in Rose Cottage for two years. The boys attended the village school in Avoch before going to boarding school in England
Picture added on 10 April 2012 at 06:33