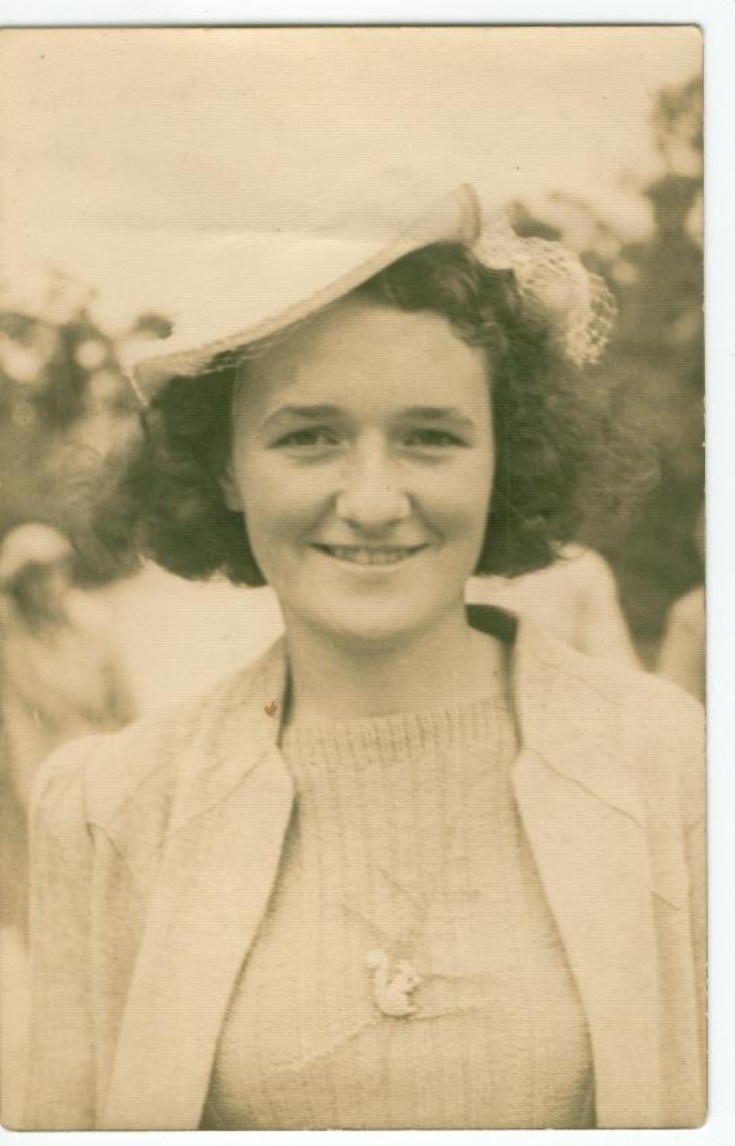 This photo of my mother Margaret MacLeman as a young woman would have been taken in the mid 1940's. Her parents were William and Jane (nee Jack) MacLeman(McLeman)from Avoch who settled in Australia in the early 1920's.
Picture added on 28 December 2009 at 04:40
This picture is in the following groups
The McLemans